Chris Newman started fishing on board the Lady Jane at just twelve years of age. Chris completed his HSC and at nineteen before he started working fulltime. Four years later he took over the Danish Seine vessel the Rhonda Lee, before he worked otter board trawling. He has owned the Anne Louise since 1997, first fishing out of Port Phillip Bay, and then later Bass Strait.

“My wife Annie and I met about 35 years ago and have 3 sons. We have owned and I have skippered a number of boats over my career. Annie manages the financial operations of our business and I maintain and develop the efficiencies of our boat Anne Louise. She was originally built as a Scallop Boat in the early 80’s and we converted her to ocean fishing in the late 90’s. Now skippered by Richie Seevers with a 2 person crew, we are currently Danish Seine ( Fly Dragging) the south east coast of Australia from Eden to Hobart.”

“The Anne Louise is almost unrecognisable today compared with when we first sent her to work 20 years ago. Vessels are constantly evolving and even though the method of fishing we use is about 400 years old the way we go about it is ever changing -Fish are like any animal, if they aren’t happy with a situation they will leave. There are very few new fishing grounds and a lot of fisherman still fish by the diary. We have been doing the same thing for over 140 years now, and within the same areas. If that’s not considered economically viable then I don’t know what is.” 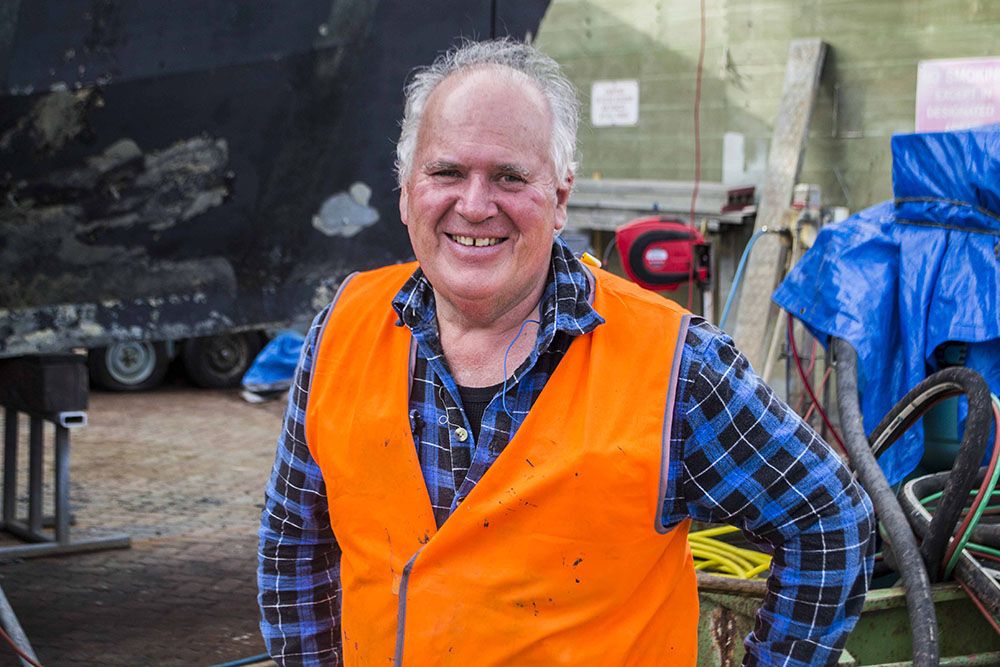 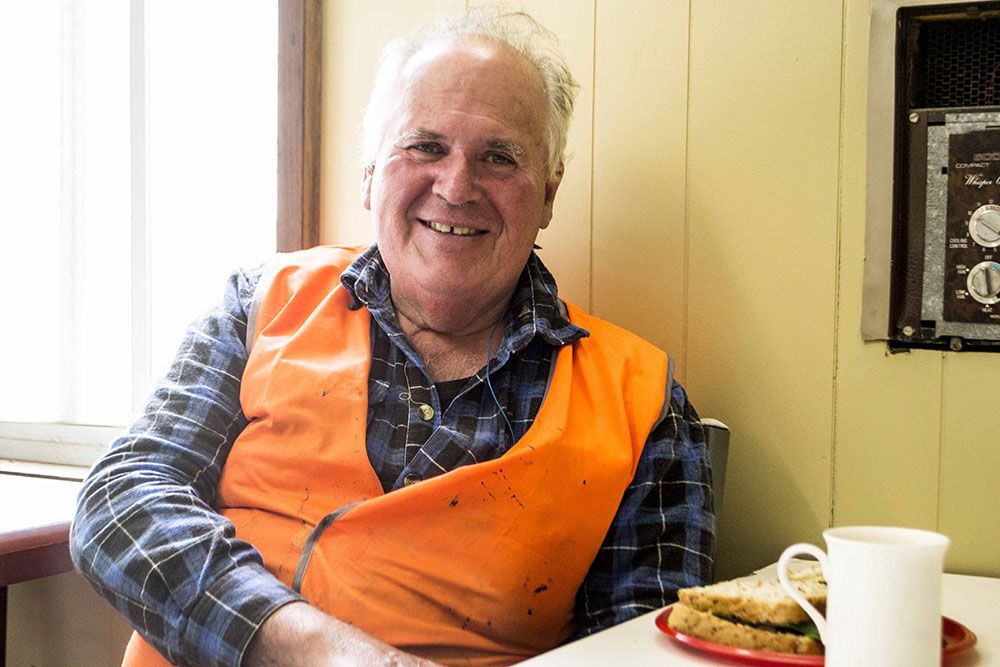